Do You Need Uninsured/Underinsured Motorist Coverage If You Have Health Insurance?9 min read 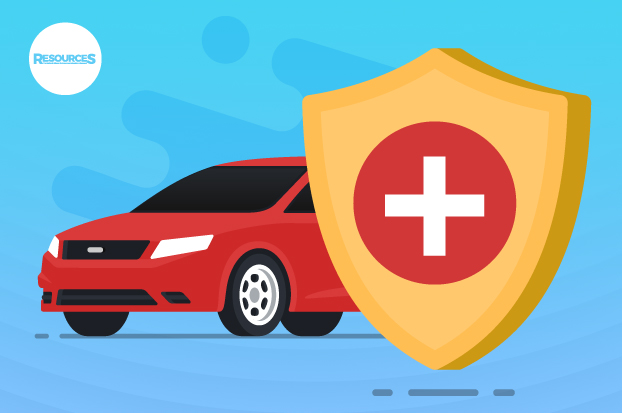 Although policies vary by carrier, UM/UIM is designed to provide the insured coverage in the event they are in an accident caused by a vehicle that either has no insurance (UM) or has less insurance than is necessary to cover the injuries and/or damages (UIM). A vehicle that commits a “hit-and-run” is also often considered an uninsured vehicle for UM/UIM coverage. State laws vary as to whether there needs to be “visible” proof of the actual “hit-and-run.”

The individuals that are covered by typical UM/UIM endorsements include the insured, the insured’s family members, and any person occupying the insured’s covered vehicle. The damages covered include bodily injury to a covered person. Almost half of states also provide coverage for property damage caused by an uninsured motorist. Some of these states include PD part of the coverage provided and some are elective. In some of the states that allow UM PD, property damage includes damage or destruction of personal property belonging to individuals within the vehicle at the time of the accident. States that provide for UM PM are also split as to whether loss of use of the vehicle is recoverable.

Similarly, what if the insured’s business suffers property damage as a result of a car accident caused by someone with no insurance, insufficient insurance, or as a result of a hit-and-run? Imagine the driver hits a power pole that knocks out power to the business for a day, or the insured can’t access their business because the entrance is blocked by police investigators? This may qualify as loss of use of tangible property resulting from an auto accident. This type of incident would have nothing to do with health insurance. While almost all states that provide UM PD would not cover this type of loss, two states, VA and WA, have definitions of “Property Damage” that are broad enough to include situations similar to this.

When the insured is evaluating whether they want to purchase UM/UIM coverage, they may want to understand the odds that they will be in a car accident with an uninsured or underinsured motorist. Let’s start with a look at the likelihood of being injured in a car accident at all—regardless of whether the other driver has sufficient insurance.

• There is an average of six million car accidents in the U.S. every year.

• More than 90 people die in car accidents every day.

• Three million people in the U.S. are injured in car accidents every year.

According to the Insurance Information Institute, there were 40,231 deaths by vehicle accidents in 2017. That corresponds to a one in 103 chance of dying as a result of a vehicle accident.

With a glimpse into the likelihood of being in an accident, they may want to know the likelihood of being in an accident with an uninsured motorist. This largely depends on where they live. The adjacent charts show the Insurance Information Institute’s 2015 list of the “Top 10 Highest and Lowest States by Estimated Percentage of Uninsured Motorists.” As you can see, if they’re in a car accident in Florida, there’s greater than a one-in-four chance that the other driver has no insurance at all.

Even if the driver has insurance, there is a question as to whether the driver has enough insurance. Every state has a minimum auto insurance liability limit. However, one-third of the U.S. population lives in states where the required per person auto liability limit is less than the average cost for an inpatient stay at a hospital in the USA.

A study funded by the Bill and Melinda Gates Foundation that was published in the January 2019 issue of a public health journal found that the average cost for an inpatient stay at a hospital in the US in 2016 was $22,543.

Compare this with the minimum per person bodily injury liability limit of $15,000 in California, Pennsylvania, New Jersey, and Louisiana; and $20,000 in Michigan, Massachusetts, Iowa, and Hawaii. In Florida, the minimum auto liability limit for bodily injury per person is $10,000. This means that even if the insured is in an accident with someone who has insurance, in many cases, the insurance the other driver carries will be insufficient to pay for the average inpatient stay at a hospital.

Unfortunately, there are no perfect accident scenarios. A recent study found that 66.5% of personal bankruptcies cited medical issues as the reason for the bankruptcy. Of these, 88% (58.5% of total bankruptcies) were specifically caused by medical bills. The remainder were caused by those who had to take time off of work and were not getting paid due to medical issues.

With UIM coverage, they can give themselves the coverage they wish the other driver had.

Another danger of writing this article, as an insurance professional who also happens to be an attorney, is that I’ve heard people say that the only people who insist on others buying UM/UIM coverage are attorneys because attorneys want to go after the policies to get paid. It is true that most plaintiff attorneys get paid based on the amount that they are able to recover. If the attorney is able to help an injured party recover a larger amount, the attorney will get paid a larger amount. The typical fee for a car accident often ranges between 25% and 40% of the amount recovered. To this end, if they want to ensure that no attorney gets paid a large amount in the event that they or a loved one dies or is permanently disabled in a horrible car accident by an uninsured, financially insolvent driver, they could avoid purchasing a UM/UIM policy. This way, in a 1/3 contingency fee situation, instead of an attorney receiving $100,000 and the family receiving $200,000, they can ensure that both you and the attorney will receive nothing. This will also ensure that no one receives compensation for the pain and suffering from injuries to or loss of a loved one.

When deciding on whether or not to purchase UM/UIM coverage, ask the insured if they would want coverage in case they are in an accident with an uninsured or underinsured motorist that causes them or someone in their household to miss work, causes significant pain and suffering, causes a permanent life-altering disability, death, or property damage. This is what a UM/UIM policy is designed to cover. The cost of UM/UIM is minimal when broken down. For example, if the annual cost of the coverage is $500, that equates to less than $10 per week. Most people spend that much just on the cost of lunch! If they’re relying on health insurance, they most likely will have no coverage and the cost will be significantly higher.

Dwight Kealy is an insurance attorney, expert witness, author of several books on insurance, and Professor of Law in the College of Business at New Mexico State University where students can earn a minor in Risk Management and Insurance. He received his CIC designation in 2007 and has been a faculty member with The National Alliance since 2011.

2 thoughts on “Do You Need Uninsured/Underinsured Motorist Coverage If You Have Health Insurance?9 min read” 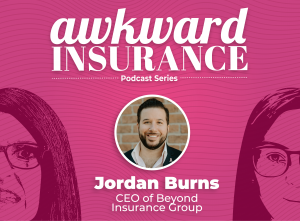 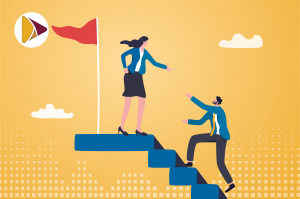 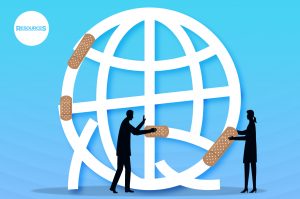 Keeping It Together When It All Falls Apart 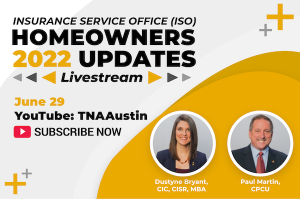 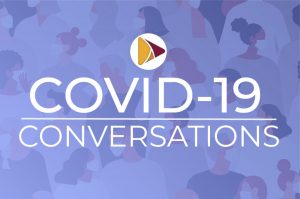