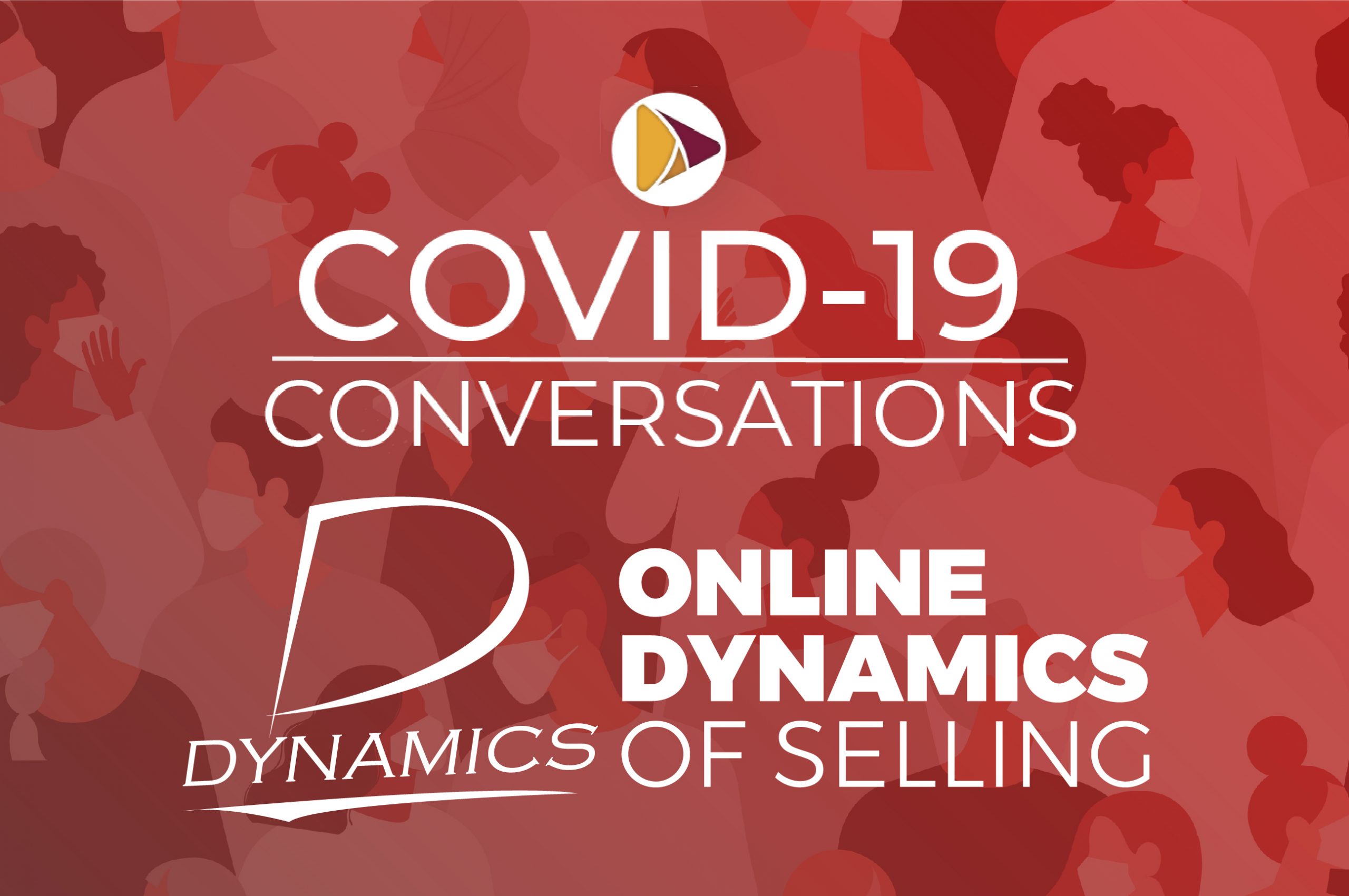 This Q&A article was created from the podcast interview with Thomas Barrett, CIC, AAI, released on June 25th, 2020.  This easy-to-read summary, includes answers to questions about how COVID-19 “stay-at-home” orders have impacted mature producers and what they need to do now to maintain their book of business.

One often wonders how we define a “mature” producer.  We know it takes 1,000 hours to master your craft.  That’s for most a decade of experience.  Someone with 25 years’ experience has reached their 50’s or their 60’s fits the definition. The average agency owner in the U.S. is 58 years old.  That’s most of our industry!  You’ve been in the business a while, and you have a book north of $500,000 in revenue, you’re comfortable, you live a nice lifestyle having many of your activities funded thru your business.  You’ve also probably been in a maintenance mode for some time, actually only writing a new account when you lose one.  Then all of a sudden, the world changed, and we find ourselves in the middle of a pandemic and an economic shutdown.  We’re now trying to figure out how to keep our revenues and commissions up. Mature producers are now asking themselves, “How do we re-engage in the sales process and keep our business and income alive?” These are just a few of the issues the mature producer has been forced to think about today.

What does the mature producer fear most right now?

Revenue reduction. They have a comfortable lifestyle. They’re making pretty good money and all of a sudden, they’ve got a reduction in premiums and the small businesses are going out of business. We’ve got audits coming up on workers’ comp and general liability policies, and there’s going to be a lot of unearned premium, which means a lot of return commissions. The agencies haven’t seen that hit yet. And so it’s a perfect time to think about how to re-engage and revitalize the agency and start to recover financially from what’s about to happen.

How’s that different for a younger agent?

Well, as a young producer, you just don’t have the relationships, the revenue streams, the lifestyle, or the overhead. So it’s probably easier for a young producer who hasn’t built a book of business at that income level to adjust to some of these things. Whereas, some of the older producers are living a lot of their lifestyle out of their business. That affects a lot of things in their life.

Are you saying that a mature producer has to go back to some of the fundamentals that perhaps a younger producer is doing?

Yes, that’s true, and it’s supported by some of the calls we’re getting from many successful, mature producers. All of a sudden, mature producers are telling themselves, “Oh my gosh, I’ve got to generate revenue. I’ve got to get out of the service business and back into a sales mindset.” Servicing a large book of business is something we slide into in the later years of our career. So you have stability. You have a lot of relationships and recurring income. You’re not as hungry as you used to be. If you have an opportunity – if it presents itself – you’ll take care of a new sale. If you lose one of your accounts, you’ll go find another one to replace the revenue. But many of these seasoned producers haven’t been engaged in new business activity. They’ve been in more of a maintenance mode. So the big change is re-engaging in the sales process, and the Dynamics of Selling program is the perfect platform to do that.

What are some of the “basics” that mature producers need to get back to?

We have to get back into prospecting. We have to rethink qualifying. We have to start looking at new business types and classes of business. We have to focus our energy where we have relationships to leverage – to shorten the sales process. Another thing we’ve learned is that the sales process is slower in the virtual community. It doesn’t move as quickly as it does in person. When we think about producers and activity, it’s about how many doors you’re knocking on. How many new relationships are you starting? How many diagnostic appointments are you setting? How many risk management reviews are you doing? How many presentations of solutions? Basically, that’s the sales process and Dynamics. It’s refocusing on the core activities that we did when we were starting our careers and building our businesses.

Can you describe more about the virtual sales cycle being slower than in-person sales?

What we’ve found is that when you’re not face to face, it takes more time to comprehend the discussions and understand the value proposition. We tend to have to cover things more than one time and give the prospects a little more time to think about it. They’re just not as fast to make those decisions. We also have to slow down our presentation style. You can drive the camera nuts moving your hands around and making a lot of gestures that just get blurred. The digital presentation has to move slower, and the buyer is moving slower in this new generation.

What are the downsides for mature producers that fail to get back to the basics in this type of environment?

The first thing that’s going to happen is you’re not going to renew all the small business accounts that couldn’t sustain the pandemic and the shutdown. 20% to 25% of my revenue in small commercial lines is probably going to evaporate automatically. We also know that one of the most important and highest costs for a family is their insurance program – their automobile, homeowners, and umbrella insurance. That’s pushing hundreds upon thousands of people back into the marketplace to try to reduce the overhead when it comes to their insurance. That means there’s going to be a record amount of shopping in the industry over the next 12 months. As a producer, you’re losing revenue. Your commercial and personal lines accounts are shopping for price reductions. You’re having to remarket some of those accounts to try to keep them. If you’re successful at that, the premium probably goes down a little bit.

What should the mature producers be doing immediately?

We have to think about how to get out of the service business and start income-generating activities. That means pushing as much to the service centers as you can. Much of the mature population in our industry is in more of a service model – focused on retaining accounts and managing those relationships. You’ve got to replace that. You’ve got to find new revenue and income. This requires prospecting to reboot. You can’t do drop-ins as we once did. I can’t just stop by your office and introduce myself. In Dynamics, we do a big fat claim. That’s your opening introduction when you meet a prospect for the first time, either face to face or on the phone. Today we have virtual drop-ins and we’ll have a phone conversation. Then, I’ll send you a video that’s a virtual introduction of who we are. Our primary resource is our value proposition, and everything is virtual today.

Tell us more about how you’re teaching the Dynamics of Selling course in a virtual environment.

This is brand new for us. We, like everyone else, have been forced to change. Dynamics of Selling is now a virtual classroom. It’s available online and you get the same quality from the same instructors that you would’ve gotten in a classroom. It’s 18 hours over three days. Interaction with the instructors in the same quality. It’s just virtual instead of face to face. It gives the mature producer the opportunity to interact and role-play a sales call in a virtual environment.

Let’s say a mature producer decided they were going to carve out 20 hours and sign up for a Dynamics of Selling course. Describe to me the emotions participants would feel during and after the course.

A big part of what we do in Dynamics is to motivate people. When you think about change – and let’s just talk about sales in general – when we’re trying to sell a new client, policy, or insurance program, almost everybody we encounter already has an insurance program with another agent. Motivating people and managing change is what Dynamics is all about. You come out of that class thinking, “I’m ready to “kill it.” You’ve been around a bunch of very excited, high-energy people. You’re looking to write new business. You’ve honed your sales skills. You’ve gotten back into overcoming objections, doing presentations, and focusing in on qualifying. You’ve got better-qualified prospects. That means higher sales, a better close ratio, and more revenue. You walk out of there excited about the opportunities before you.

You know, it’s funny. I had a student ask me one day, “What is this book? What does it mean to you?” He was talking about the physical Dynamics of Selling notebook. I told him that was an interesting question because a mentor of mine for 30 years was one of the authors of Dynamics of Selling. It was his internal sales training program for his agency in Sacramento, California, and it became Dynamics of Selling with the help of some other people. I looked at that young man and said, “This made me $20 million.” The kid’s eyes got really big. He said, “That’s a lot of money.” I think that pretty much says what can happen if you religiously follow what we teach in Dynamics of Selling.
By the way, all the Dynamics of Selling instructors are running agencies and insurance organizations. The Dynamics faculty is a very successful, high-performing group of people who’ve endorsed this three-step sales process and eight steps of marketing. We use it in our business every day. Part of the legacy is sharing it with as many people as we can. During the pandemic, it’s time to re-engage in the basic activity we need to do to make sure we don’t take a financial hit, an equity reduction. As a producer, I continue to make a quality living for me and my family. That’s very important.

Thomas Barrett, CIC, AAI, has over 41 years of insurance industry experience. Tom has worked as an agent and a broker, program developer and manager, public speaker, and seminar leader. He is also one of the leading national faculty for the National Alliance for Insurance Education & Research Dynamics series. The first 12 years of his career were spent as a property and casualty insurance producer for two prominent insurance agencies in North Carolina. While he was a producer, Tom became a niche marketer and creator of specialty insurance programs, which led to him producing more than $1 million in commission income annually. 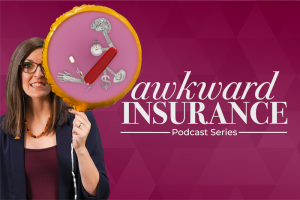 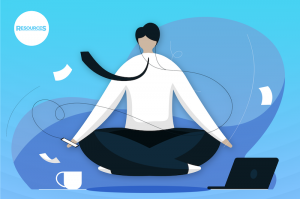 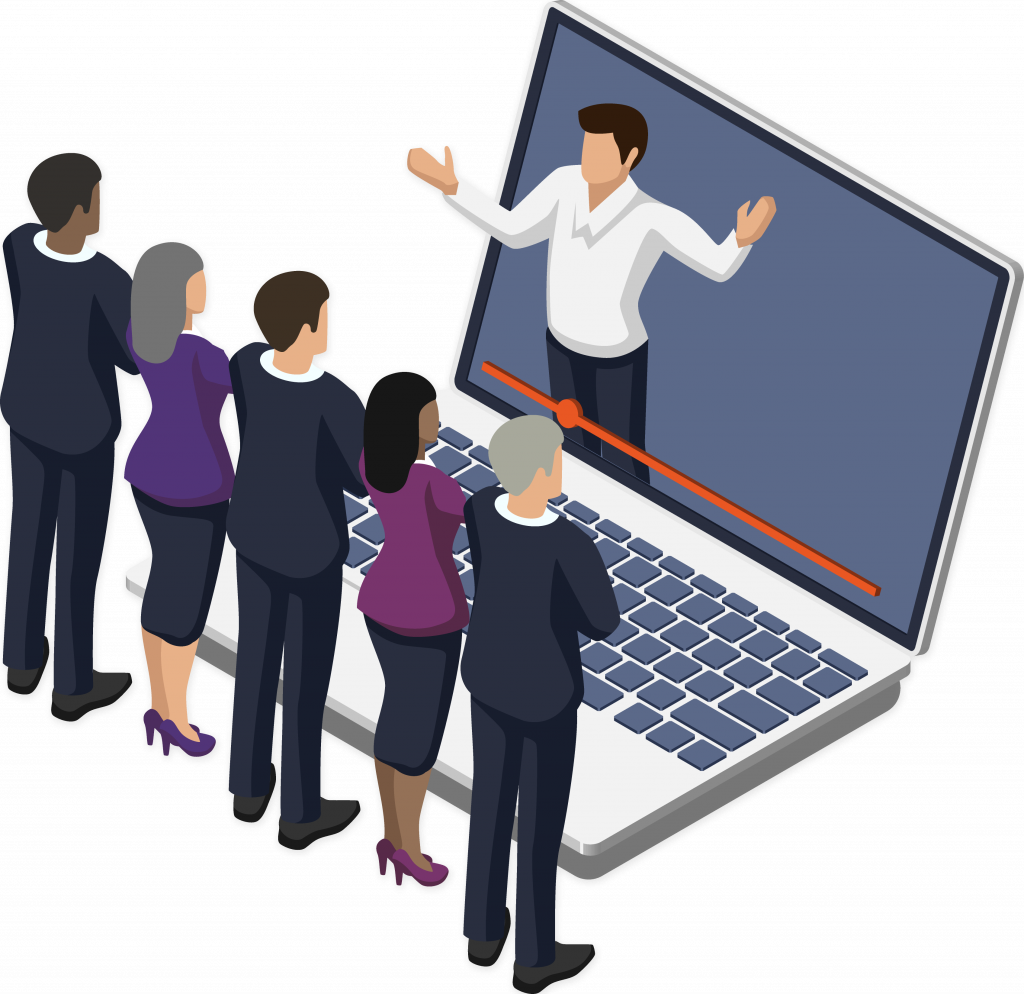