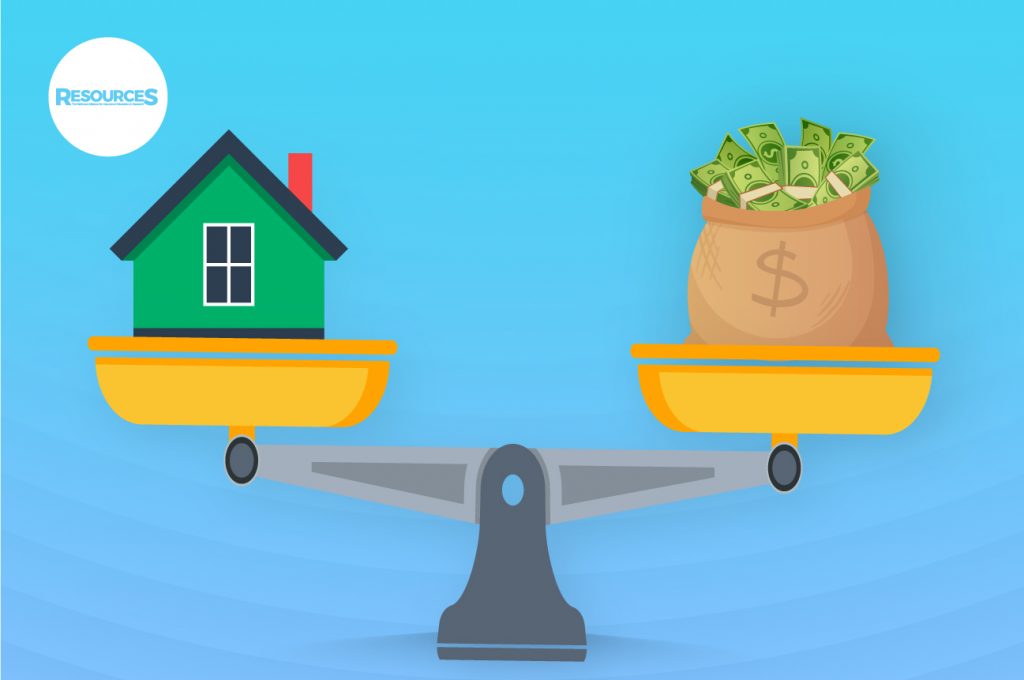 What is “actual cash value”? This is a question I almost always ask when I am teaching commercial insurance classes. The answers vary (most of the time based on geography), but more often than not, the response is “Replacement cost minus depreciation.” Most participants are emphatic that this is the answer yet cannot definitively tell me the nexus of their response. In my opinion, this is one of those responses that has become a default answer due to either a lack of research or an acceptance of what someone has told them without fact checking them. Candidly, I completely understand the problem and how we got to this point. One final thing before we move on—for the purpose of this article, we are focusing on commercial insurance and, more specifically, building coverage.

In a standard commercial property policy, the default valuation states:

We will determine the value of Covered Property in the event of loss or damage as follows:

The “b., c., d., and e., below” are limited to small losses ($2,500 or less) and clarify certain types of property (not specifically material to our discussion and this article). Now, as most of us are aware, the only time something is defined specifically within the insurance contract, it is either in “quotation marks,” bold, or italics. But you will notice that none of these are indicated in the policy. As such, we have just told the consumer that at the time of loss we are going to determine the value of their property on an actual cash value with no definition. The irony is that while we do not define actual cash value, the policy does define “replacement cost” as follows:

a. Replacement Cost (without deduction for depreciation) replaces Actual Cash Value in the Valuation Loss Condition of this Coverage Form.

So now we’re back to original question as to what is “actual cash value”? The simple answer is, since it is undefined in the contract, it will be subject to interpretation by the courts or by statute, and as such, the definition will vary from state to state. Now, to be fair, there are some states that, either via case law or statute, have defined actual cash value as “replacement cost minus depreciation.” However, as of the date of this writing, only seven states have done so. Once beyond those seven states, then it comes down to varying definitions based on case law and statute that will use either the fair market value, the broad evidence rule, and typically the lesser of those two. Also bear in mind that there are some states—Texas, for example—that will change all of these parameters depending on the peril, extent of damage, etc.

The two valuation methods indicated above are fairly straight forward and have become more and more pervasive nationwide. Fair market value, while still subjective, is reasonably discernible. Essentially, fair market value is the price at which property would change hands between a willing buyer and a willing seller, neither being under any compulsion to buy or to sell, and both having reasonable knowledge of the relevant facts. While rather subjective, the factors and resources available to determine the value are widely available via real estate appraisers, comparable properties, etc. Additionally, it would be prudent to check case law in your applicable state to determine how they define fair market value.

• Use, or Sales and Purchase Offers

As you can see, given the flexible nature of the broad evidence rule, this list isn’t exhaustive. However, the price for this flexibility precludes a specific and absolute test for determining exactly how much weight is, or should be, assigned to each potential factor affecting the final valuation. The amount of flexibility given to each claim will be handled on a case by case basis.

In conclusion, the purpose of this article is to increase awareness and trigger us to look further into a clearer understanding of how Actual Cash Value is defined in the state, or states, where you work.

David Walker began his insurance career in 1979 as an agent with Guarantee Mutual Life Insurance Co. In 1981, David joined Hartland Insurance Agency in Fenton, Michigan, as a producer, rose through the ranks, and currently serves as President and Principal of the agency.

Throughout his career, David has been an active association leader at both the state and national levels. At the national level, David served for five years as the Director representing Michigan on the Big “I” National Board of Directors. He is Past-Chairman of IIABA. As a National Alliance Faculty member, David has taught many classes for CIC and CISR, and is a member of the CIC Board of Governors. David earned his CIC designation in 1996 and his CRM designation in 2014. 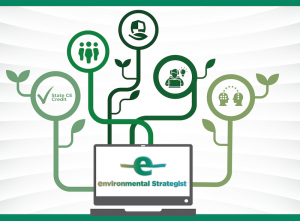 Go to faqs
Go to Contact
Skip to toolbar