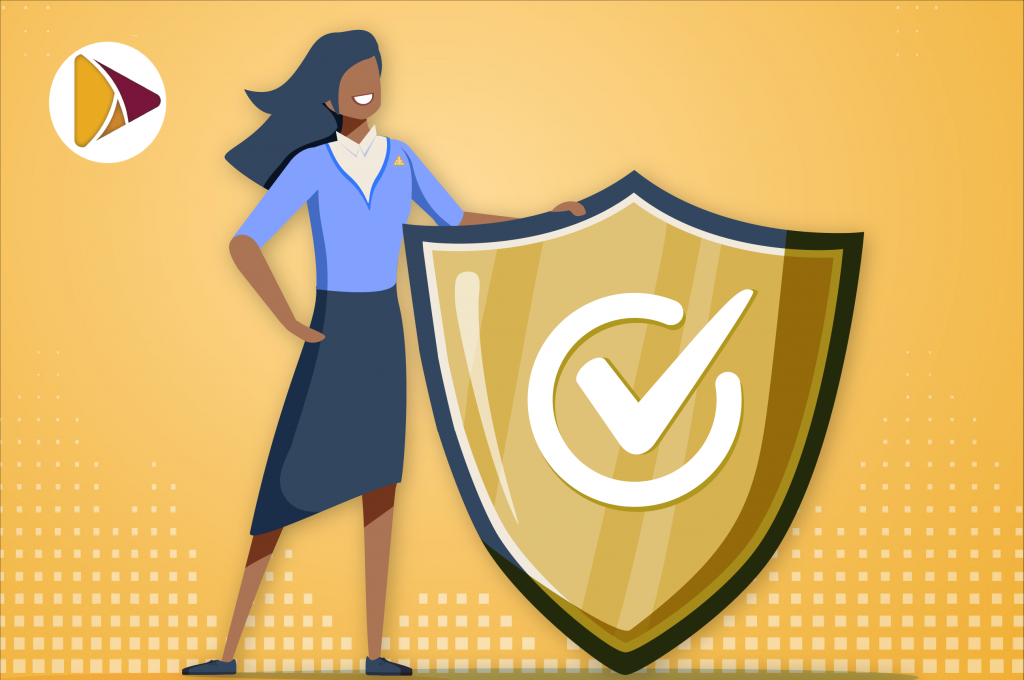 Tune in as Dustyne Bryant interviews Joan Sansing CIC, ARM, AAI about what it takes to be a successful female insurance producer. In addition to being a top producer herself, Joan was the national sales manager with Wells Fargo insurance services, Senior VP at Tanenbaum Harbor in Florida, Senior VP at Cbus as well as former captain in the United States army.

In this podcast, Joan tells us what she’s learned from a career of placing and qualifying brand new producer candidates in independent agencies and what she thinks can encourage more women to become insurance producers. Do you have the mindset needed to succeed as a woman in insurance? Listen now to find out. 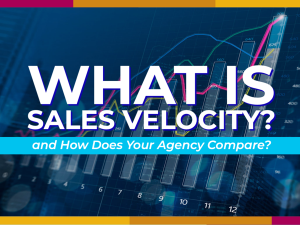 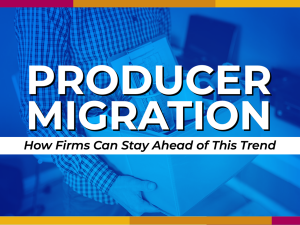 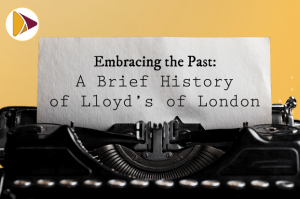