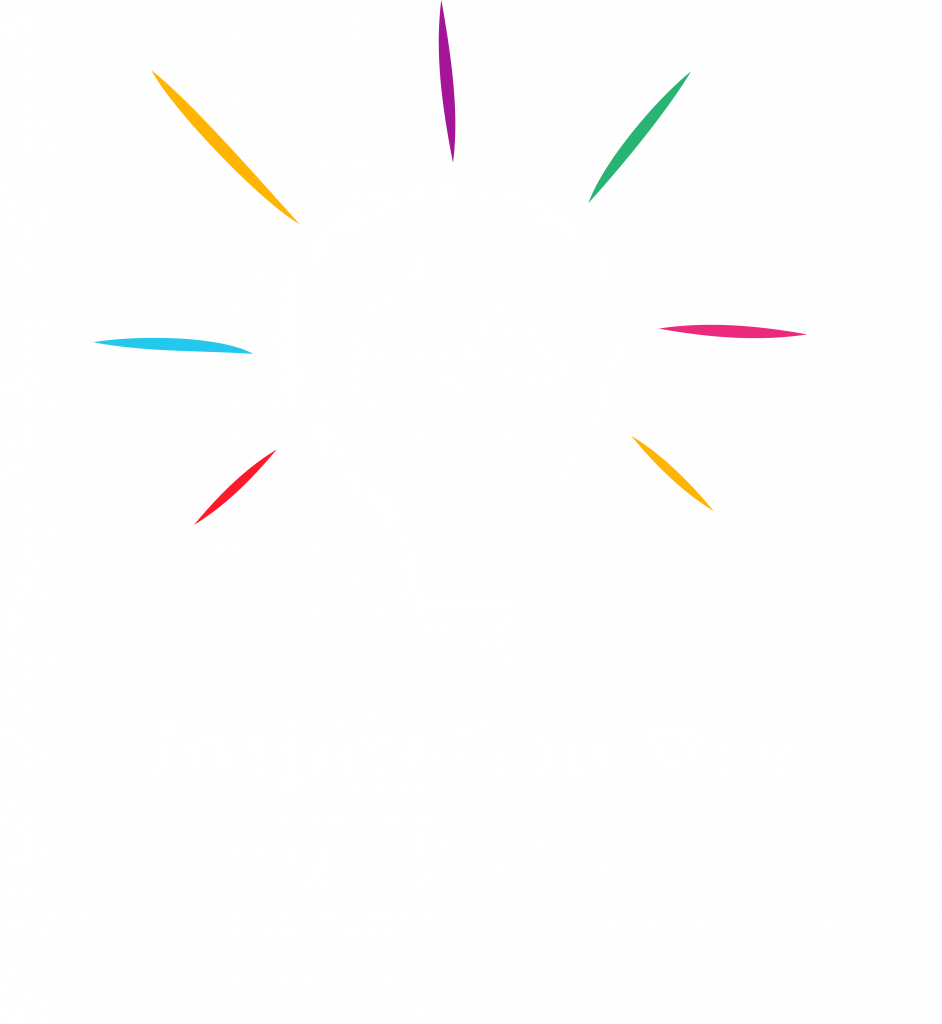 Inspiration Day 2021
Join us In Austin or Virtually!

Value Days allow us to come together and demonstrate how, we embody the qualities that commit us to act responsibly, to be accountable for our actions, to fulfill our obligations, and to inspire others.

“Vulnerability is the birthplace of innovation, creativity and change.”
― Brené Brown 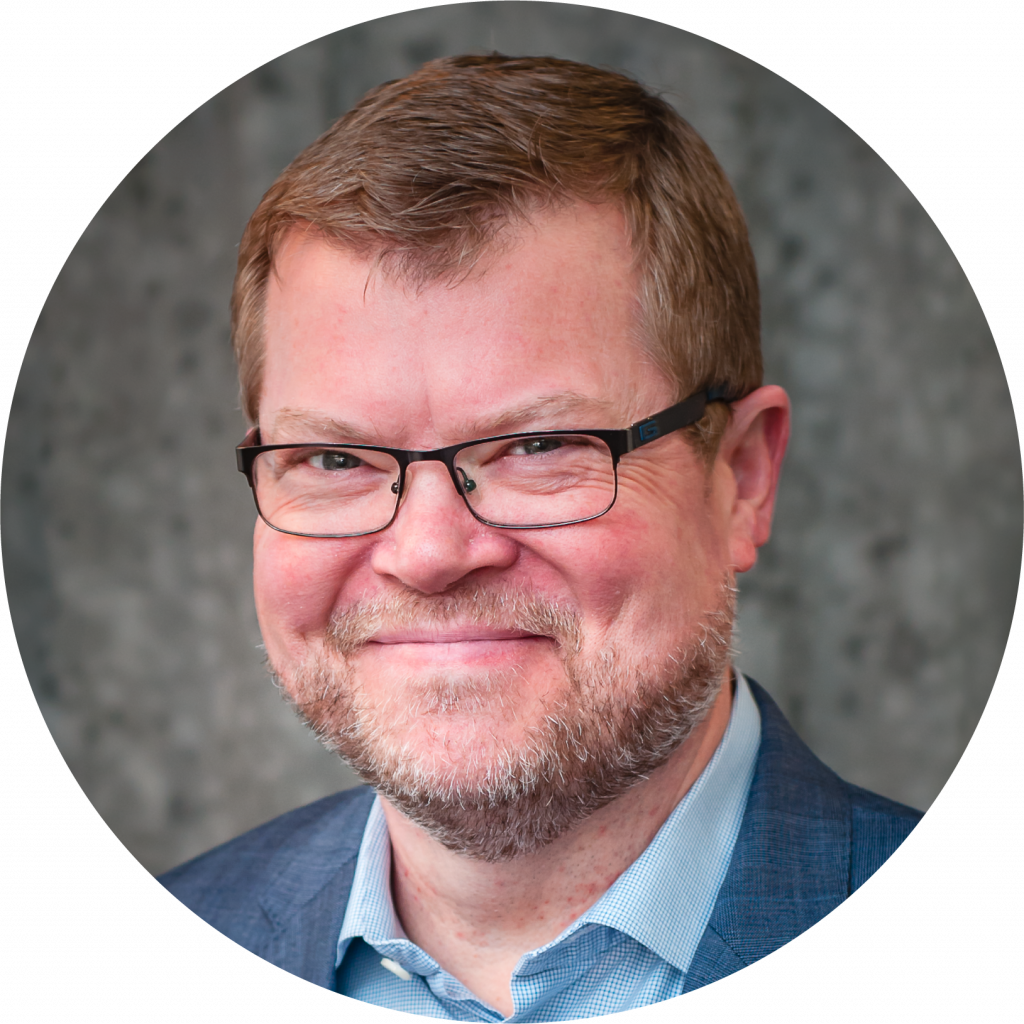 Jack Elliott is Chief Administrative Officer for CRC Insurance Services, the second largest insurance broker in the US. Jack was employed with McGriff, Seibels & Williams from 1986 to 1999 where he held several positions in the Accounting

Process to help quantify an organization’s assets, liabilities, stakeholder equities, and cash flows at a point in time. More Department. He joined CRC in 1999. From 1999 to 2004 Jack held a series of increasingly responsible positions in the Accounting Department.

In October 2004, Jack began the process of creating the internal audit program. From 2005 to 2011, the program was enhanced under Jack’s management to include the compliance component of the audit program. Training was added as part of the program in 2012. He has served as Vice President of the Internal Audit, Corporate Training, Agency

A relationship, express or implied, wherein one party (principal) delegates authority to another person (agent or proxy) to undertake certain activities for the principal. The agent’s limit of authority and discretionary power depends upon the agreement between the parties. https://youtu.be/s_hHkK95lbA More Appointments and Compliance Department since November 2012, where he has played a significant role in the successful conversion of several acquisitions. Jack was promoted to Senior Vice President in May of 2015 and promoted to CAO in February of 2017.

Process of managing uncertainty of exposures that affect an organization’s assets and financial statements using five steps: identification, analysis, control, financing and administration. More and Insurance Advisory Board and serves on the GIS Board of Trustees.

Jack Elliott resides in Birmingham Alabama and has 2 sons. 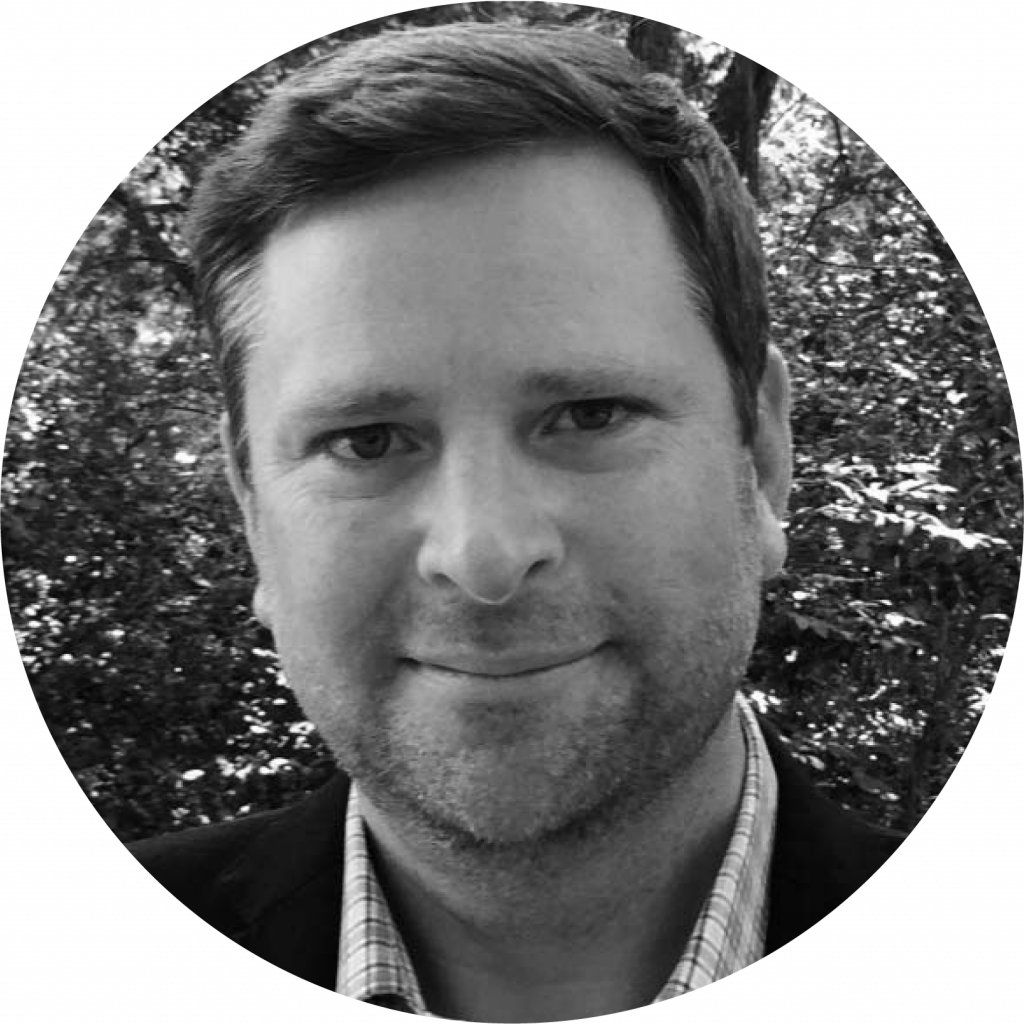 Rick grew up in an agency family and is President of Hippo Insurance. Hippo is a leader in the Insurtech revolution, bringing smarter, modern homeowners coverage to customers nationally. As Hippo’s Head of Insurance, Rick is responsible for overseeing all insurance aspects of the business. Rick attended Oregon State University on a football scholarship and in 1993 joined Mercury Insurance as an underwriter. In 1997, Mercury expanded into Florida where he assisted the new operation by hiring employees, training underwriters, and appointing agents. In 1998, he launched Mercury’s non-standard auto program, California Automobile Insurance Company, and served as its Director of Operations. Rick was then named President of Concord Insurance in 2002 after Mercury purchased an MGA in Texas in 2000 (Concord Insurance). In 2004, Rick was named Vice President of Mercury General and became responsible for half of all geographical operations. Rick joined Superior Access Insurance Services as its CEO in 2007. Rick rebuilt the company into one of the nation’s largest online distributor of insurance products and technology serving a network of 5,000 agents in 47 states. In 2011, Rick joined Home Value Insurance, A Kleiner Perkins portfolio company as its Executive Vice President & Chief Distribution Officer. In 2013, he combined his broad insurance industry background, turn-around experience, and start-up entrepreneurialism to found the MGA, First Connect Insurance Services, providing paradigm-shifting auto insurance services about car insurance to Texas consumers. Rick joined Hippo Insurance in 2017 and earned his CIC Designation in September 2018.

In her essay, Ms. Rodriguez mentions what it takes to provide excellent customer service.

She states: “You have to give sound advice, and it requires communication; you need to effectively communicate coverages and work well with others to ensure activities are done correctly and in a timely manner. But to truly give unique customer service, you have to put yourself in your client’s shoes, be two steps ahead of them, and be ready to provide solutions to anything and everything that comes up. That’s how you add value to a client’s business, by giving them the peace of mind that once they send over something or reach out to you, you will get it taken care of and minimize their concerns.”

Ms. Rodriguez receives a cash award of $3,000, a distinctive gold and diamond lapel pin, and her name on a sculpture at The National Alliance headquarters. A National Alliance scholarship will be awarded to her employer, Higginbotham.

Attendance (in-person or online) is required. Minimum of two sessions. 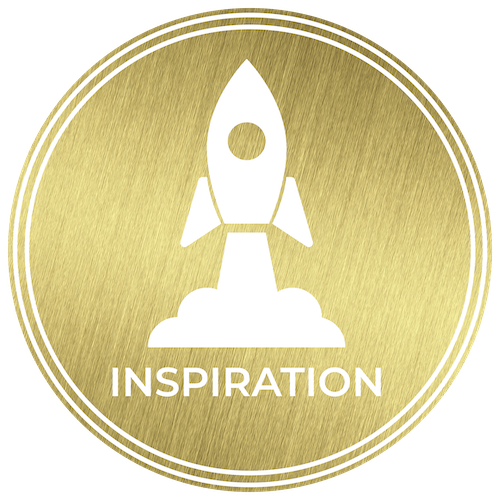 We want to hear from YOU!