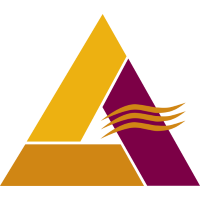 Bob Rogers serves in a consultant capacity as Academic Director for Life and Health programs and CISR High School programs for The National Alliance for Insurance Education & Research. He began his insurance career as a college trainee with MetLife. Bob served in numerous sales and sales management positions until 1991, when he accepted a position at MetLife’s New York home office. He retired from MetLife in 2001 as vice president and national sales director for MetLife’s Voluntary Permanent Life Division. Bob was a principal and chief marketing officer for Accident Insurance Services, Inc. (AIS) in Dallas, TX from 2002 until the firm was sold in 2016. AIS was a managing general agency for several carriers in the occupational accident market.

Bob has been a member of the National Faculty of the Society of Certified Insurance Counselors (CIC) since 1985 and was named as one of seven “Distinguished Faculty Members” of The National Alliance at the 45th anniversary celebration in 2014. He was named “Insurance Educator of the Year” in 1992 by the Professional Insurance Agents of Texas and was the 1992-1993 Watts Memorial Lecturer at the University of Richmond. He is the chair of the Jerry Montgomery Memorial Research Fund (JMMRF) of The National Alliance Research Academy and serves on the Academy’s Board of Directors. The JMMRF provides scholarships for college students pursuing their CIC and CRM designations through the University Associate CIC and CRM programs. These programs are currently offered at 29 colleges and universities across the United States. He is also a member of the Board of Governors of the Shriners Hospitals for Children-Texas serving as Treasurer and a member of the Executive Committee. 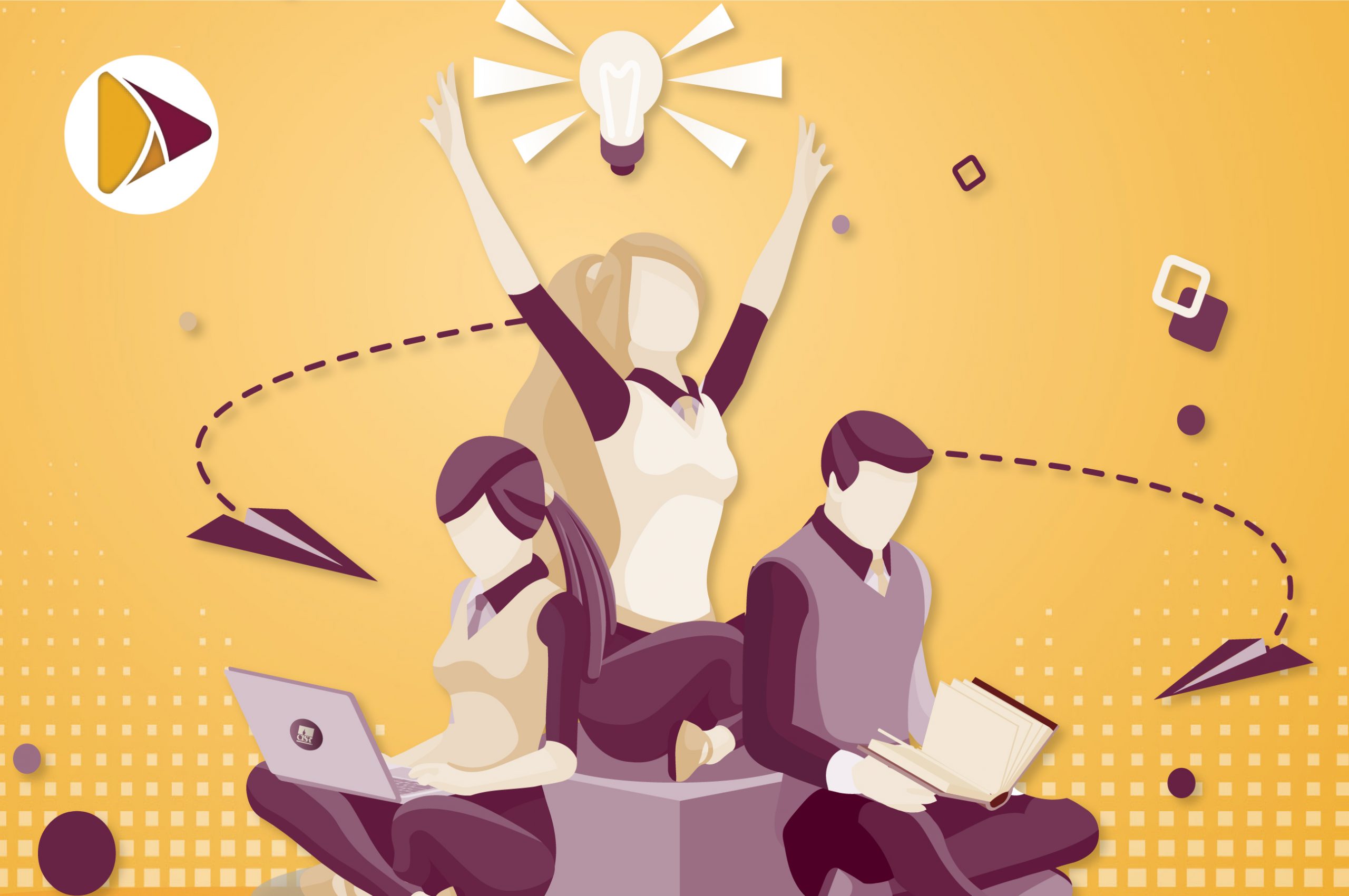 The National Alliance created a high school insurance program for students last year. This program aims to fill over 400,000 insurance jobs opening in the

PROGRAM OVERVIEW Updates Resources Request a Demo CISR College Associates Students are thinking about their future. How will they earn a living? Although students may